Home Blog And the Eyes have it.

I think that most of us would have heard the expressions “The eyes are the windows to the soul”, “that one had shift eyes”, or even, “He has the eyes of a killer!” Could this be because so much emotion is demonstrated by the eyes and surrounding areas?

There is no doubt that eye contact is important in many cultures, and it is often considered by many as a sign of credibility. NLP practitioners often talk about “eye accessing”, where the eye position gives some clue as to what the mind is doing. There are still many that consider that “gaze aversion” or looking away is a sign that someone is being deceptive. Currently there is no evidence to suggest that this is the case, in fact many studies have concluded that is no correlation between gaze aversion or gaze holding and deception.

So why are the eyes so important? If we look at the seven universal emotions, those emotions that are demonstrated in the same way regardless of cultural difference, (Anger, Fear, Happiness, Sadness, Surprise, Disgust and Contempt); five of these emotions have elements that appear around the eyes.

If you take a photograph of someone looking angry and cover the lower portion of their face, you should still be able to tell they are angry. Anger becomes clearly visible in the brow and the upper eyelid. The obvious glaring look of the eyes, even when you cover the bottom half of the face, you can tell this is still anger. Give it a go. 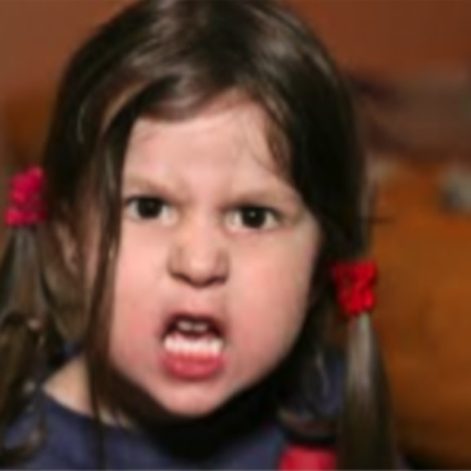 But, what about happiness?

Surely to see happiness we need to see the smiling mouth? Certainly this face is quite obviously happy and that smile is quite obvious, but there is also a lifting of the cheeks and a wrinkling at the outer edge of the eye, creating the crow’s feet. This wrinkling around the eyes provides a reliable indicator of a genuine happiness. It reaches the eyes. You can test this by using your hand to cover the lower part of the face….Does he still seem happy?

With so much going on around the eyes, and especially in the brows and forehead, what happens when those muscles don’t work properly? 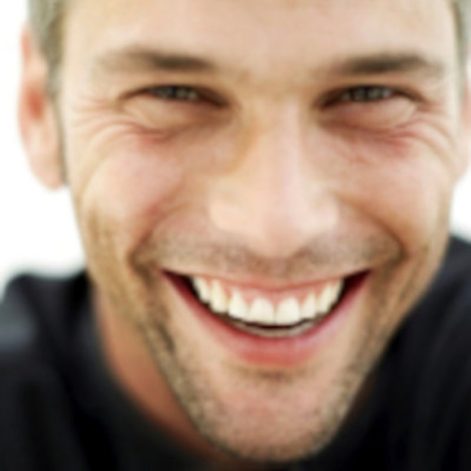 We are part of a Botox Generation. Injections of Botulinum Toxin cause a paralysis of the nerves and muscles around the injection gives people a smooth forehead with reduced wrinkling. However, there is a secondary impact. People that show emotion in the face are found to be marked as more attractive over those with a neutral expression. We are a social race and communicate with each other all the time especially non-verbally. Botox reduces the ability of the upper face to demonstrate emotions, making your scientifically less attractive. Botox, making you scientifically, less attractive.

Personally I will be happy to remain wrinkly, but emotive.