On behalf of The Emotional Intelligence Academy, and as a Member of the ACFE,  I (Cliff Lansley) would like to start this blog with a huge thank you to the team at my favourite professional institute, the Association of Certified Fraud Examiners. In particular, their outgoing President Jim Ratley, founder, and Chairman Dr. Joseph Wells and new President, Bruce Dorris. 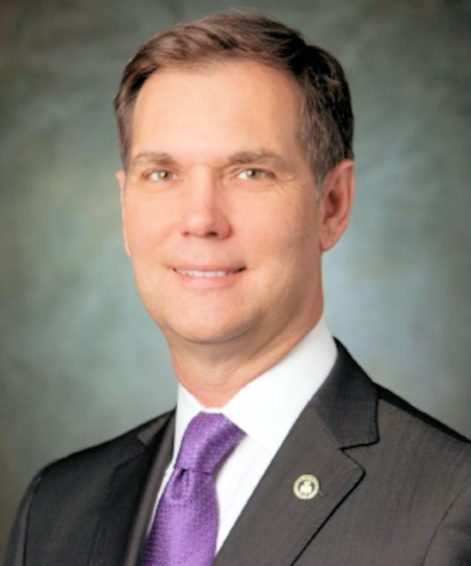 Dr. Wells came to recognize in the early days of the ACFE that the anti-fraud profession suffered from a glaring weakness: we simply did not know enough about the crimes we were trying to fight. So, with the aid of ACFE researchers John Warren and Andi McNeal, he set out to address the problem by commissioning the first Report to the Nation in 1996. With the permission of ACFE, we would like to share their 2018 (10th) edition of Report to the Nation with you.

Also, we can share the highlights of the Keynote input on Behaviour Analysis that we were invited to do at the ACFE Global Conference in Nashville last year.

The 2018 report is the 10th edition of Dr. Wells’ study, and the Report to the Nations remains the most comprehensive and widely quoted source of occupational fraud data in the world. Based on information from real fraud cases as reported by CFEs from around the globe, the report continues to be a tremendous resource for those interested in how occupational fraud is commit- ted, how it is detected, who commits it, and how organizations can protect themselves from it.

The striking results from this Report to the Nation study are:

Behavior Indicators in the Fraud Industry

Individuals who are engaged in occupational fraud schemes often exhibit certain behavioural traits or warning signs associated with their illegal activity. ACFE presented to survey respondents with a list of 17 common behavioural red flags and asked them to tell us which, if any, of these red flags, had been displayed by the perpetrator before the fraud was discovered. In 85% of cases, fraudsters displayed at least one behavioural red flag – 50% exhibited 2 or more supporting the good practice protocol EIA uses in primary detection and deception detection where we look for ‘clusters of 3 or more indicators across 2 or more dimensions of behaviour (see here ).

The six most common behavioural indicators of occupational fraud were:

These six red flags have been the six most common behavioural indicators in every report since we began tracking this data in 2008. See page 45 of the ACFE report for more detail.

We highly commend this report for review by anyone interested in preventing and minimising fraud in their organizations.

The Bull***t About Lie Detection