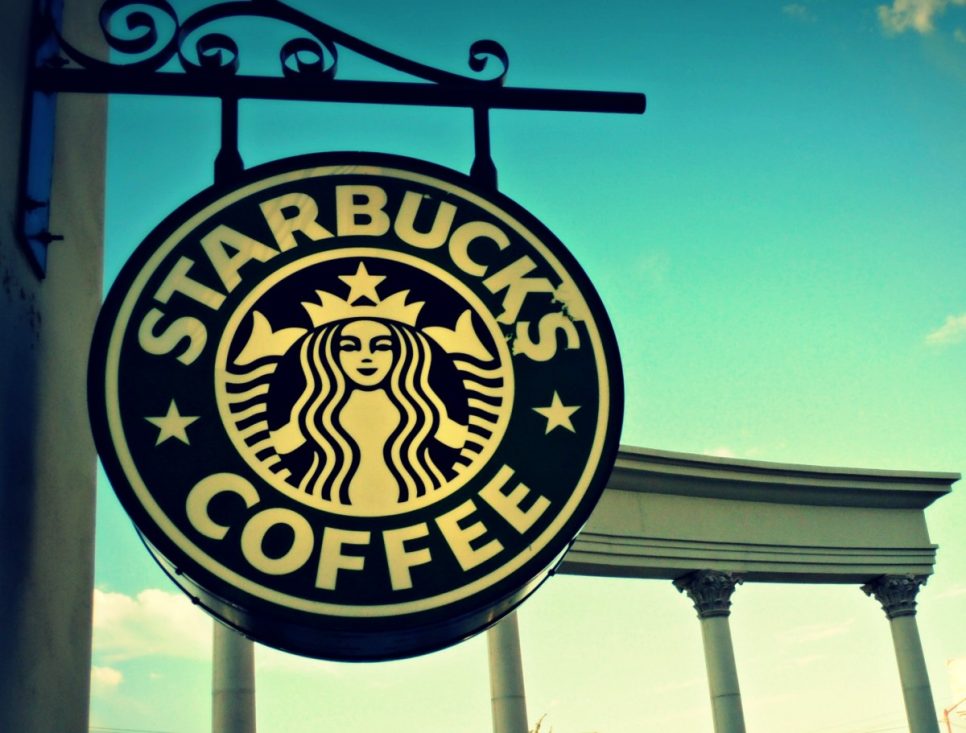 Unconscious bias has been talked about a lot lately due to the news that Starbucks is closing 8000 of its stores to train their staff on the very subject.

In this article, we explore some of the most common types of biases, why we have them, and what they do to our way of thinking… I wonder if these biases have impacted your own decision making?

In April this year, a Philadelphia Starbucks attracted some severe heat after two black men were arrested for ’trespassing.’ According to reports, an employee called the police because the two men were sitting in the shop without having placed an order. The two men had said that they were waiting for a friend first, who later arrived just as they were taken away in handcuffs.

There is no doubt that this was an abysmal judgment made by the employee, with many raising concerns about the possible motives behind their decision.

In response to the event, Starbucks CEO Kevin Johnson committed to a number of measures in an attempt to stop such things happening again. The most significant commitment being that Starbucks would close 8000 of there US stores while all the staff undergoes training to help them become more aware of their ‘unconscious biases,’ and use that awareness to make more informed decisions and thoughtful actions.

This type of training is becoming more and more popular in the professional world, so we thought we would shed a little more light on what unconscious biases are, the different types, and the behaviors that result because of them.

Biases (or heuristics) are mental shortcuts we rely on to assist with our decision-making process. They are a function of our psychological processes that enable quick, snap like judgments based on rules we have unconsciously learned throughout our life.

In many cases, biases can be incredibly effective and prevent the need to evaluate every single situation and person we encounter carefully. This is not practical in the real world.

With that said, due to the speed at which we can arrive at a decision, our biases can and often lead to serious errors of judgment. It is therefore wise to take steps to become more aware of these shortcuts when looking to achieve a more objective, and positive outcome.

Common Biases in the Workplace

Our own experience of different groups of people, as well as the media and popular culture, can create this bias. In general, if information about a topic, person, or group of people is easy to access in our memory, then the higher the likelihood is that we’ll consider this information to be factually accurate. In many cases, this information may not be correct, and in fact, has been passed onto us through an already biased source (I’m sure you think of a few news stations who are guilty of this).

If we have been raised in a family or social setting that has highlighted the differences, rather than the similarities, between people, races, and ethnicities then we will have numerous examples of those differences, yet few examples of common ground between us. We’ve been biased to notice them and therefore as we move through the rest of our personal and professional lives we’ll use these ‘available’ examples of others to make judgments about them.

This bias is linked to the availability bias; in that, once we incorrectly filter for the differences between other people and us, there is a chance that we may associate that group of people to particular types of activities, behaviors, or personalities. If we grew up being told that “girls are weak” and “boys are strong,” not only will we filter for examples of these (incorrect) statements, but we’ll also start to consider that females ‘represent’ weakness and fragility. This is one example of bias that can easily cause considerable issues in the workplace as well as in all our day to day dealings with people.

Through life, we might classify people, or particular groups of people, as less intelligent, more aggressive, more likely to commit criminal acts, etc. depending on the area they are from, their race, their religion, their gender or sex, sexual preference, and many other factors. And these classifications are typically wildly inaccurate and based on bias.

We humans are not fond of being wrong. Once we’ve made a decision, we tend to want to prove that we are correct in our decision making. This may even be an unconscious process, such as the Anchoring or Confirmation Bias. When making a decision about a person, this can easily lead you to filter out all of the information that is counter to that decision.

For example, in a recruitment situation, an individual walks into your office to be interviewed, and you decide that, due to their clothing and hairstyle, they are ‘scruffy.’ You maybe are biased to think that ‘scruffy’ represents ‘laziness’ or a ‘bad attitude’. From this point on, there is a strong chance that within the interview, you will unconsciously (and maybe consciously) focus on finding further evidence for this initial conclusion to confirm that you were correct all along. Unfortunately, in this case, you may filter out evidence to the contrary that tells you of the industriousness and intelligence of the individual in front of you. You anchor to your initial (and potentially wrong) decision.

In any given social, professional, or personal context, within our own experience, we have grown to expect people to behave in a way that we deem appropriate to that context.

For example, the way we greet each other in social situations vs. professional situations differs, but for the most part, everyone present has an idea of what is ‘expected.’ So what happens when you visit another country and culture on a business trip? Often, the local expectations can be vastly different, and offense can easily be caused if we are not aware of the correct social rituals and expected behaviors.

Even within our day-to-day workplace, however, suspicion, distrust, and difficulties in communicating can occur if someone behaves in a way that is different or ‘violates’ what you expect from behavior in that context. Maybe they stand too close to you, there clothing is not to your taste, they talk more informally than you expected, or perhaps they use language that you think is inappropriate. How much of this is your own bias and conditioning?

There are some violations that will generally cause negative reactions such as violence, aggression, use of curse words, etc., but it’s always worth asking the question of yourself when you react negatively to someone. Why am I reacting this way? Is it that bad, or am I unfair?

What is ‘expected’ can often be related to the other biases we’ve mentioned and it’s worth being self-aware enough to keep them all in check.

Can I Change my Biases?

While you can become more aware of your biases through developing your emotional skills and self-awareness, there is little evidence that suggests you can remove these mental shortcuts and make every decision consciously. With that said, would you want to? As assuming we keep any prejudice and unfounded bias in check, they save us a lot of time.

We, therefore, suggest an approach where you question the judgments you have made to see if you are making the decisions based on your assumptions and biases. This is not to say your judgment is wrong, but it does mean you will be more aware that you could be making it based on the bias, and not based on objective analysis.

The gift and curse of anger – a guerrilla in the mist