Home Blog What’s the difference between DiSC and Behavioural Analysis?

In the past few years, there has been a growing popularity of the DISC assessment. Recently the question arose about the difference between DISC and behavioural analysis? In answering this question, it’s essential to ask what each of them is trying to explore and from this draw out differences between them. 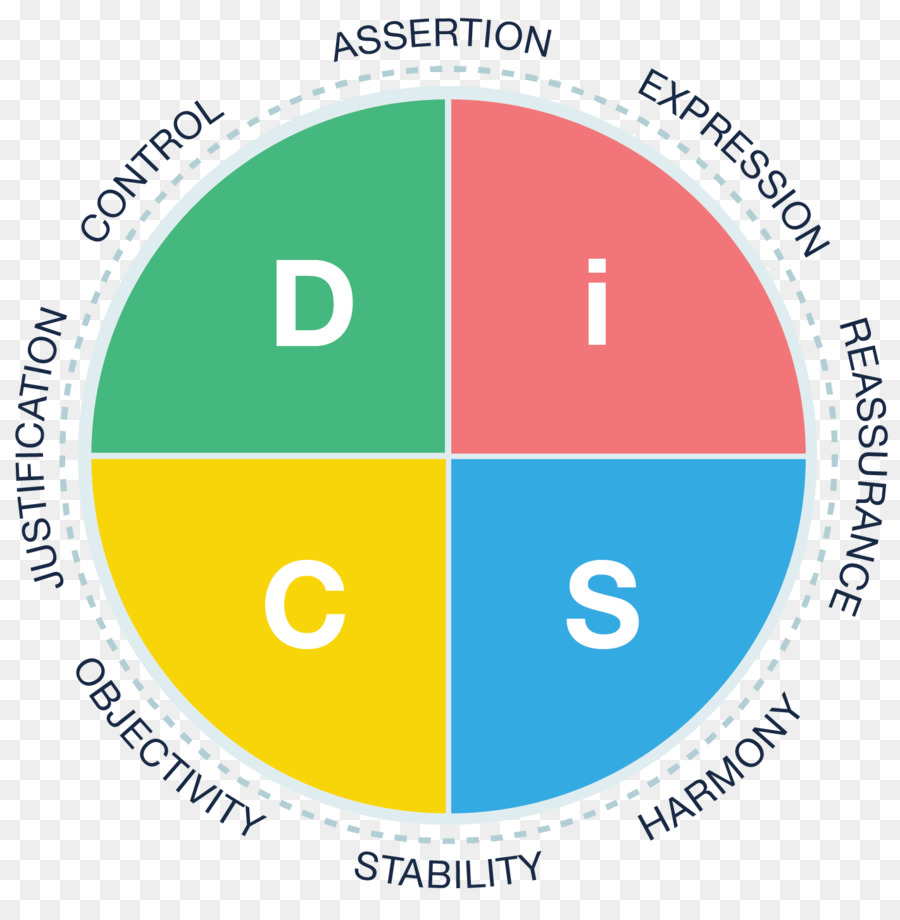 The original DISC model was developed by William Moulton Marston, a physiological psychologist who taught at Columbia University in New York. His 1928 book, Emotions of Normal People, laid out his theory which explored people’s ‘normal’ emotional responses. This was to differentiate it from the emotional responses of the mentally ill where the attention primarily was placed at this time. His DISC theory focused on directly observable and measurable psychological phenomena and sought to offer practical explanations so people could better manage their behaviours and relationships. He described four primary types based on how a person viewed themselves. Did they see themselves as more or less powerful than their environment, and did they view the environment as favourable or unfavourable? This generated four types which were labelled by Marston as Dominance (D), Inducement (I), Submission (S), and Compliance (C). So, for example, the Dominance type viewed themselves as more powerful than the environment but saw the environment as unfavourable. Marston wrote that the Dominance type displays nerve, boldness, unconquerableness, stubbornness and a fight instinct.

It was an industrial psychologist, Walter Clarke who took the theory and turned it into an assessment instrument, although this was never the intent of Marston. The instrument when through many iterations and the four types were updated to Dominance (D), Influence (I), Steadiness (S), and Conscientiousness (C). The current DISC assessment is a self-report instrument which identifies the person’s primary style and also provides information on their drivers, stressors, motivators, and how they might show up in conflict. The primary aim of the assessment is to provide the person with greater self-insight on their behaviours and from that self-awareness assess if any adjustments or changes that might be made. The assessment gives the person a description to their behavioural type which is personalised. However, I always find that it is critical for the person to self-validate. Of course, the accuracy of this self-validation is also tied into the accuracy of their self-awareness.  It’s important to note that DISC is often misunderstood as a complete personality profile. It’s much better understood as a tool measuring four traits of our personality which attempt to examine how we prefer to act and communicate.

As we can see DISC has a limited purview. When used correctly I have seen it help people grow in their self-awareness and responding to the needs of others. However, I have also seen it been used to pigeon hole people and attempt to reduce the complexity of the human person into four different types.

Behavioural Analysis more generally is the scientific study of people and their learning and behaviour. It’s based on the principle that the best way to understand people is to focus on their behaviour, what they say and what they do. Its primary tool is detailed observation. When observing other people what are some of the data points that are available to us?

The 43 muscles of the face have been shown to be valuable indicators of emotions. The pioneering research of Paul Ekman leads to the finding that there are seven universal emotions, namely, surprise, fear, anger, disgust, contempt, sadness, and happiness. These emotions can be readily expressed on the face when another person what us to know how they are feeling (macro expression) or they can leak out when a person is trying to suppress an emotion and show how they are truly feeling (microexpression).

While body language signals lack the universality of facial expressions and are culturally dependent, they can provide useful information. They help in the act of communication by reinforcing or emphasising speech and they can help us determine if a person is anxious or comfortable. Care, however, needs to be taken here as the internet is replete with information indicating that certain body gesture means this or that and they have no scientific research validating that opinion.

The voice is a rich source of data. The vocal tone, pitch, and volume all offer us clues into the emotions that the person is feeling. For example, sadness often decreased the pitch and volume of the voice. The flow of the conversation and any changes in it can also offer interesting information. For example, if there is a sudden increase in pauses or filled pauses. Finally, the actual verbal content can be explored and give clues to what a person may be thinking or feeling.

It is possible to observe certain psychophysiological changes in both ourselves and others. It is possible to see if a person is sweating, or if their body temperature is rising or falling through a skin colour change on the face.

These different channels of data can also be observed within ourselves. For example, feeling our heart rate increase, growing tension in the muscles, a sickening feeling in the stomach, more shallow breathing and an increase in the pitch and volume of our voice can indicate to us that we have been emotionally triggered and are feeling fear.

As you can see both of these approaches target the understanding of human behaviour from different lenses. The DiSC assessment is a much narrower lens which uses the data from a self-assessment to describe an aspect of personality. It can also be used to observe certain behaviours and infers a possible behavioural style. For example, a person at a meeting asks a series of detail-oriented questions. In the DISC model, an inference could be made that the person is a ‘C’ style and a trait of this style is detail oriented behaviour.  Whether this observation is accurate or not can only be confirmed by the person themselves.

Behavioural Analysis is a much wider and deeper lens which examines data from numerous channels. At that same meeting, if a decision is made and we notice on the face of the person mentioned before a brief display (less than half a second) of their eyebrows pulled down, their lower eyelids are tensed, and their lips are rolled in and their chin raised, which is a micro-expression of anger. At the same time, we also see the tension in their hands and an increase in the volume and pitch of their voice. All of these observations point to the emotion of anger which they are trying to hide. What we do not know is the cause of anger. It could be anger that the decision has been made too soon without all the data or a memory of a difficult conversation they had just before the meeting. Either way for the observer it is an indicator that this person might not be happy with the decision and a side conversation after the meeting might be helpful.

**As a side note William Marston is a fascinating personality as well as creating the original DSIC model he also was intrigued on how to assess truth and lies which led him to develop that first polygraph machine. He also went on to create the Wonder Woman character. Interestingly one of her superpowers was the Lasso of Truth.

Babies – an insight into their smiles, gaze and emotional development