What is OTER and iALERT?

OTER (Lansley et al., 2017) is an acronym for EIA’s Primary Detection methodology and stands for Observe, Target, Engage, and Respond. It is used as a top-level filtering system, in any environment where security professionals are challenged with monitoring high volumes of individuals in a high-security environment, such as airports, train stations, close/diplomatic protection in urban areas, event security, and so on.

The first stage, Observe, is fundamental and requires extensive training and practice, building on from the SCAnR process. OTER Practitioners are taught the importance of self and social awareness and competence, instilling the foundations of strong emotional intelligence within context, as well as a mindful approach (e.g., Kabat-Zinn, 2003) to observation for primary detection of malintent. This aims to highlight awareness of, and mitigate for, preconceived ideas, expectations, biases and prejudices, with OTER asserting a zero-tolerance approach to ethnic/racial profiling that had been previously raised as a criticism of security processes (e.g., Bangert, 2003; Hawk, 2003).

Once this is established, the context is considered. OTER training and practice has a huge focus on context (as with SCAnR also) as, without a strong understanding of the sociocultural and environmental context in which we are observing, how can we even begin to consider what might be “out of the norm”. Training typically includes mock crimes, hostile surveillance roleplays, red team drills and perceptual shifts to help OTER practitioners consider their own mindsets and that of a potentially hostile individual within the context they are working. Only then does observation begin, following EIA’s model, known as iALERT that highlight six dimensions of observation in primary detection work. Each of the dimensions includes various areas to be aware of during the observation stage. Those dimensions are:

I: Interest – What are individuals focusing on?

A: Attire – What clothing and personal possessions do they have?

L: Locomotion – How are people moving through the environment?

E: Engagement – What type and level of engagement is there between individuals?

R: Ritual – What religious, spiritual, contemplative behaviours are being displayed?

Understanding what to attend to, or target, is a challenge as most behaviours observed within an OTER context will be innocuous, harmless, typical, and non-threatening. Even some behaviour that may seem “odd” are often no cause for concern in isolation, and may just appear different for cultural, pathological, and/or individual reasons. An OTER practitioner will observe and note behaviours that appear abnormal or inconsistent with the context established in the observe stage and these are known as a Primary Detection Point of Interest, or PDPin. Remember that this is a point of interest and NOT necessarily a point of concern.

The OTER practitioner will become more alert when they observe three or more PDPins, over two or more dimensions, with a three-minute timeframe. This cluster filtering further mitigates against false positives (genuine members of the public people being targeted by security) though is still only a more cluster of observations that may require moving to the next stage for clarity on the behaviour anomalies observed. 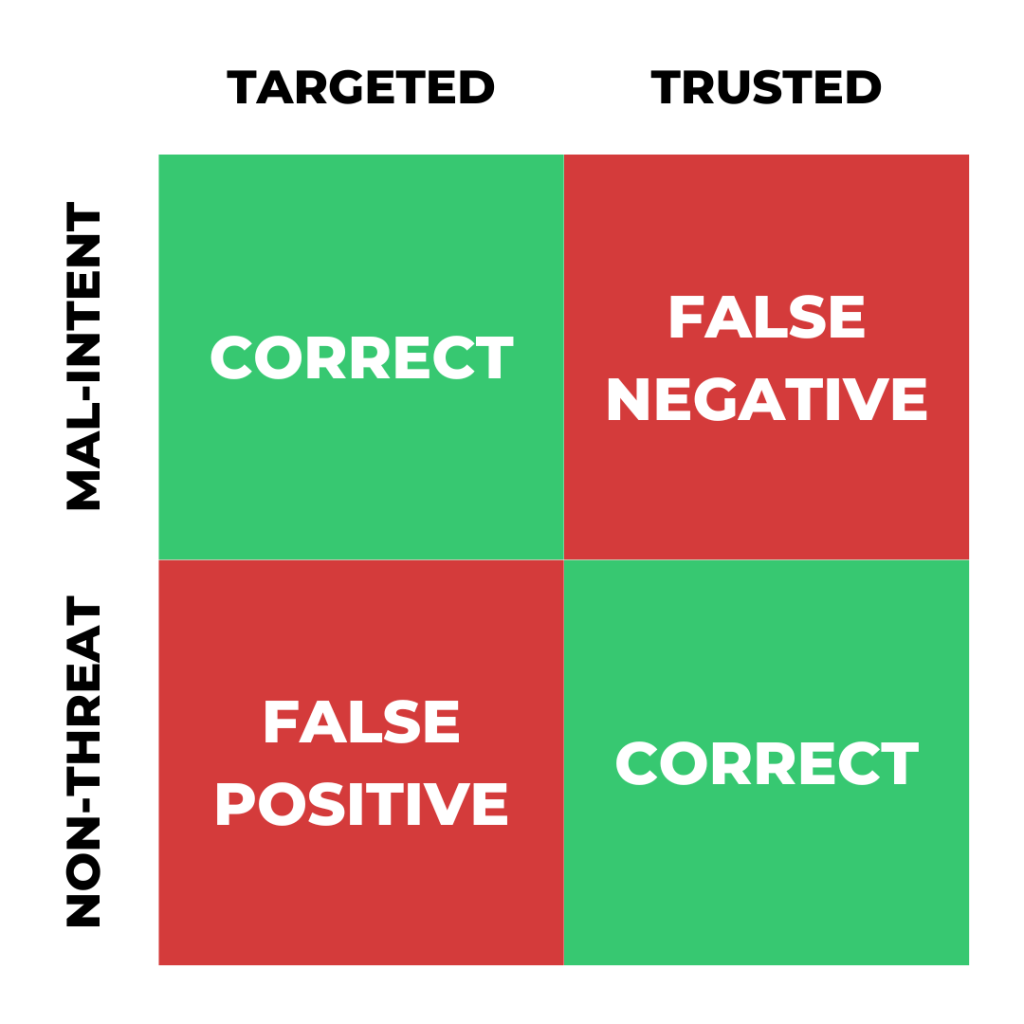 At this stage, the OTER practitioner has identified behaviours, usually in clusters, that warrants an individual being approached to ascertain, for example, who they are and their purpose for being in the environment being observed. Depending on the context, this may be done covertly, e.g., a behaviour detection officer (BDO) engaging in conversation whilst posing as a fellow passenger or member of the public, or overtly, e.g., security teams engaging in conducting a ‘random’ check of identity or documentation.

Clearly, the threshold for engaging, as mentioned in the observe stage, is the context i.e., the area or event type, level of risk, number of people in the area, and so on. There is a fine line as to when this will, or will not, occur that needs to be balanced with available resources of the team conducting the observations.

During the engagement stage, security professionals remain mindful and conscious of inconsistencies in behaviour, again using the SCANR© framework. In order to control for increased stress and anxiety during this period, the covert security professional may utilize elicitation skills in order to elicit information conversationally, without the subject feeling like they are being ‘interviewed’. Where a more formal approach is required, then practitioners are trained to use non-oppressive investigative interview processes, again, to minimize the contamination of the engagement on the responses and the observed behaviour.

Once the security professional has engaged and collected further data in order to gain clarity on the observed PDPins a decision can be made.

The OTER frameworks, in combination with the engagement techniques taught during the programmes, aim to increase confidence in decision-making as well as improve the understanding, language, and communication on primary detection between teams and promote feedback on decisions made by practitioners.

Why was it Developed?

During our work with airport security clients, implementing the SCAnS methodology into their training programmes, and during our analysis of hundreds of post-engagement reports, an interesting observation was made. In the context of an airport departure area, you may have thousands of passengers passing through at any one time, meaning the challenge for security professionals is knowing where to put attention. There is so much visual and audible behavioural information being observed it can be a struggle to filter behaviours that may need attending to over the noise of the environment.

Training in Primary Detection, that first filtering system, was certainly needed and requested by our security clients, explaining that it was an area that needed more specific processes due to high levels of false positives (innocent people being misjudged as suspects) and a lack of confidence in why, when, and how to approach individuals in high-stakes security contexts.

OTER not only helps security teams filter the most relevant behaviours to attend to, but also provides a useful language with which to support the judgements being made. In the past, judgements had been made on behaviour with limited evidence to reinforce those decisions, for example, “they looked nervous/anxious”, rather than specifying more clearly what those labels actually look and sound like. Though a bigger question was WHY that specific behaviour is inconsistent with the environment in which the security professional is observing, as many passengers in high-traffic environments such as transport hubs can appear ‘nervous’ or ‘anxious’ (Silke, 2010).

Who is it Designed for?

OTER is designed to be used as a system of primary detection by law enforcement, military and security professionals. The system is useful in areas of high footfall and where crowds are forming, whether that is in the context of an airport, train station, public area (e.g., for close/diplomatic protection), or public events (e.g., music venues).

Whilst these groups and environments are the primary focus, EIA will be releasing a modified version of the OTER training in a form that will be helpful for other professionals and members of the public wishing to keep themselves and their loved ones safe as they negotiate today’s world.

Why is it the Best?

As with all EIA programmes and systems, the OTER framework is science-based, with inputs from academic research and development with security practitioners. It does not utilize or encourage profiling of individuals or groups in a security context and focuses on using the system’s observational frameworks, clustering algorithms, and engagement techniques to move security professionals to a science-based process with which to make more informed investigative and security decisions.

The feedback from practitioners of OTER is that the language of the system, the filtering frameworks, and the observational techniques, drilled during training, gave them greater confidence in their decision-making, further reinforced by feedback and further training.

Bangert, R.L., (2003). When Airlines Profile Based on Race: Are Claims Brought against Airlines under State Anti-Discrimination Laws Preempted by the Airline Deregulation Act. Journal of Air Law & Commerce, 68, p.791.

Lansley, C.A. (2017). Getting to the Truth: A Practical, Scientific Approach to Behaviour Analysis for Professionals. Sevenoaks: Emotional Intelligence Academy Ltd.